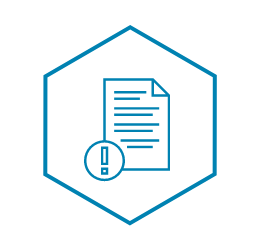 We have experience in a multiple range of property disputes, particularly leasing cases.

These disputes often relate to the interpretation of and non-performance of contracts of sale and commercial and retail leases, non-payment of rent and outgoings and claims for repairs and maintenance.

Our property experience includes claims for specific performance of sale contracts, removal of caveats, the validity of default/rescission notices and obtaining orders from VCAT and the Supreme Court compelling the sale of land between co-owners.

Our leasing experience includes advising, acting and appearing before the Victorian Small Business Commissioner on behalf of landlords and tenants and appearing in the retail tenancies list at VCAT.

This has also involved issuing urgent applications for injunctive relief to restrain the re-entry of retail premises (including obtaining relief against forfeiture) and providing advice in relation to rent reviews and the validity of re-entry notices.

More recently, we issued an injunction for a corporate tenant of a retail store. We obtained urgent orders from VCAT (on less than 24 hours’ notice) restraining the landlord from re-entering the premises and interfering with the tenant’s quiet enjoyment.

During the proceeding, it became apparent that the landlord had wrongfully re-entered the premises after issuing an invalid notice of breach of lease, claiming rental arrears. In fact, the landlord had increased the rent in breach of the rent review provisions in the lease and the tenant had actually overpaid the rent when the landlord’s re-entry was made.

VCAT declared the landlord’s notice of breach of lease and re-entry of the premises were both wrongful and unlawful. The rent for the remainder of the current term was reduced accordingly.

is a proud member of: 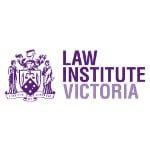 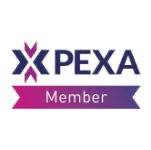 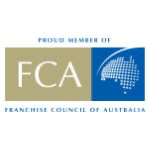